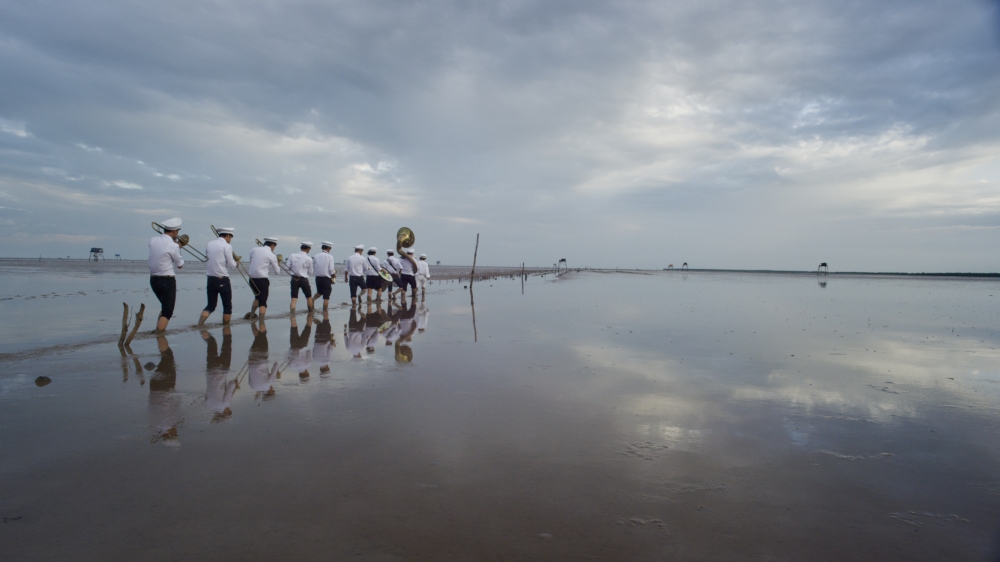 The Propeller Group is an artist collective based in Ho Chi Minh City. Founded in 2006, The Propeller Group's multimedia works use the languages of advertising and politics to initiate conversations about power, propaganda and public perception.

TPG became well-known for their 2011 advertising parody Television Commercial For Communism, included in the New Museum’s Ungovernables 2012 Triennial exhibition. The work considers the contradictions and tensions between two disparate eco-political systems. For the work, TPG hired a global advertising firm to create an advertising campaign to market Communist ideology through capitalist means.

The group’s 2014 film The Living Need Light, The Dead Need Music, created for Prospect. 3 New Orleans Biennial, is a poetic voyage through the funeral traditions of South Vietnam and engages the striking similarity between these rituals and those from around the rest of the Global south, especially New Orleans. The film combines documentary footage of actual funeral processions along with vivid re-enactments; the film is a poetic rumination on death and the ways in which the living honor the dead.

“In many of our projects, we try to create disorder, hoping that disorder in such particular instances can become another sense of order to an audience that may be all too afraid of change or unable to accept other possible ways of engaging with current social structures. We like to play. We align ourselves with different cultural producers. We like to let ourselves get ingested into the bellies of big social beasts such as television, advertising, or the various manifestations of pop-culture.” –The Propeller Group 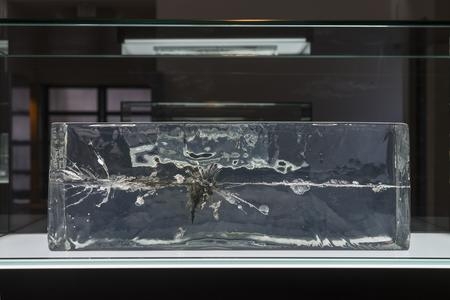 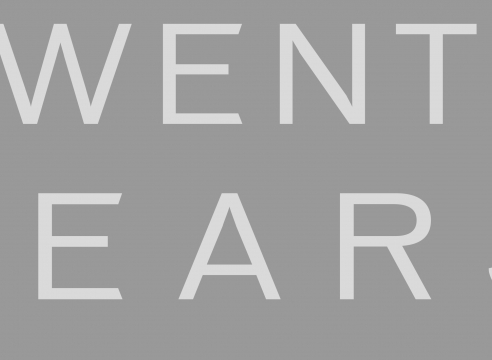 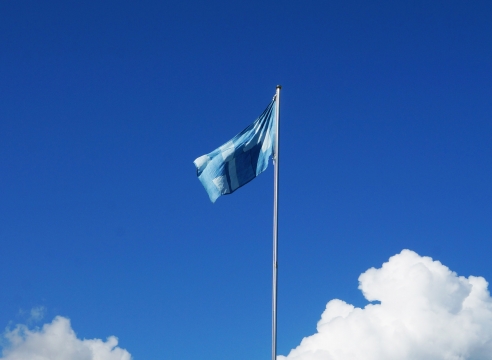 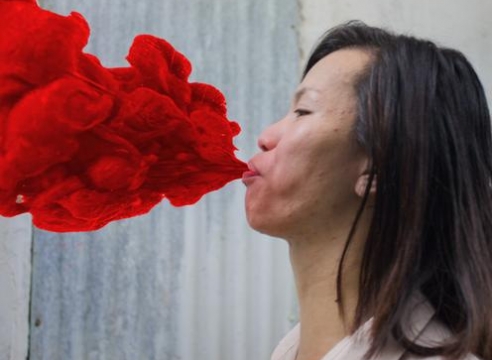 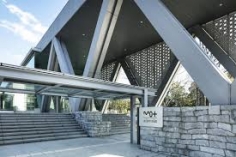 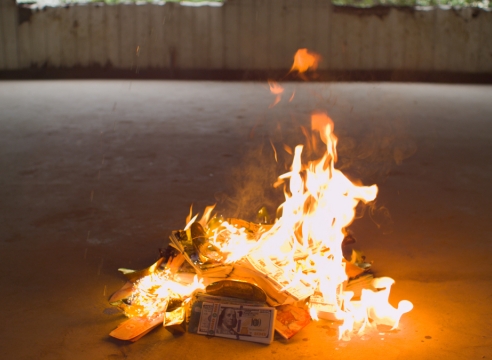 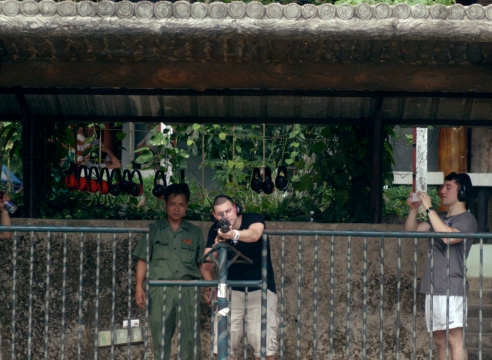 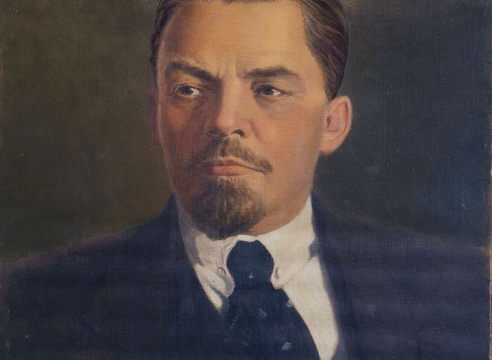 The Propeller Group at the Mistake Room
Where The Sea RemembersLos Angeles, CA July 13 - October 12, 2019 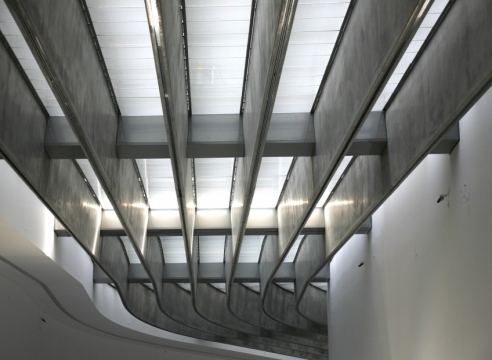 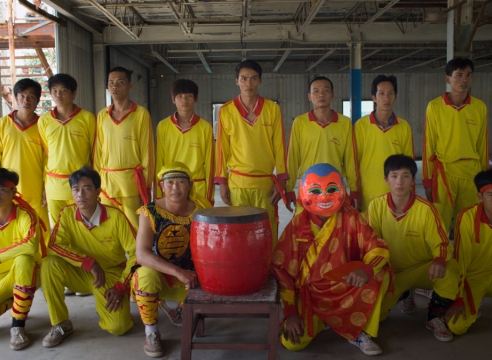 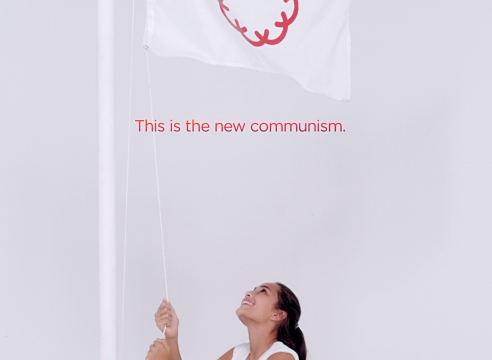 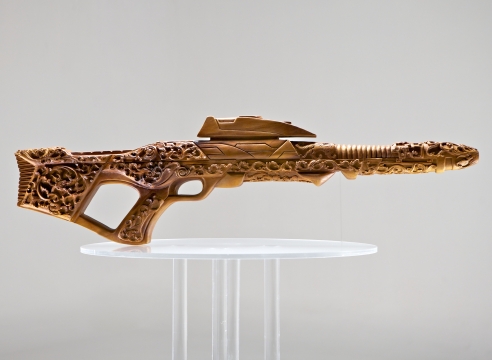 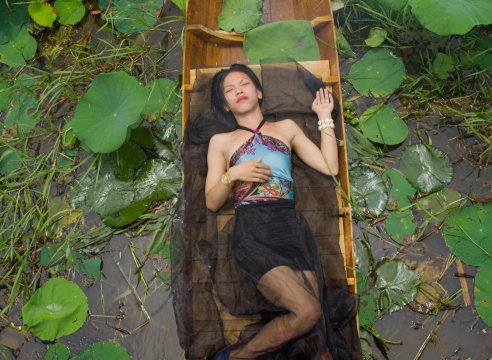 The Propeller Group at Nottingham Contemporary
The House of FameNottingham, UK March 24 - June 24, 2018 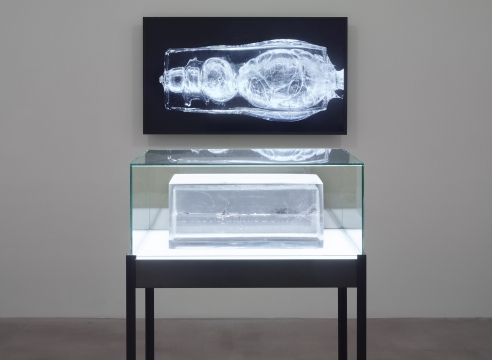 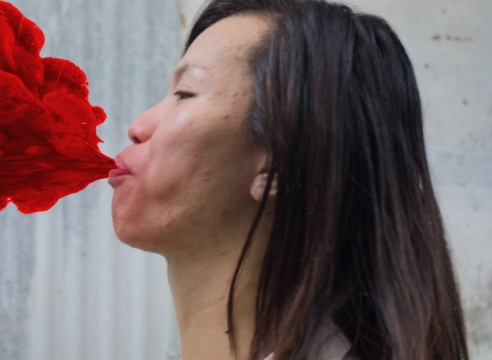 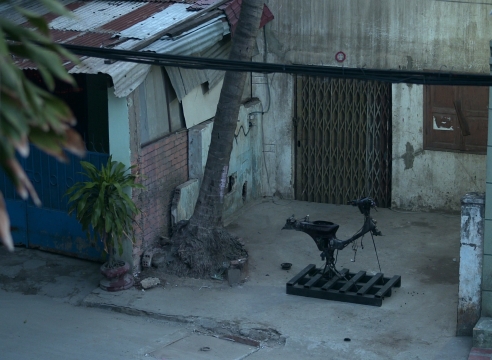 The Propeller Group at the Asia Society
After Darkness: Southeast Asian Art in the Wake of HistoryNew York, New York September 8, 2017 - January 21, 2018 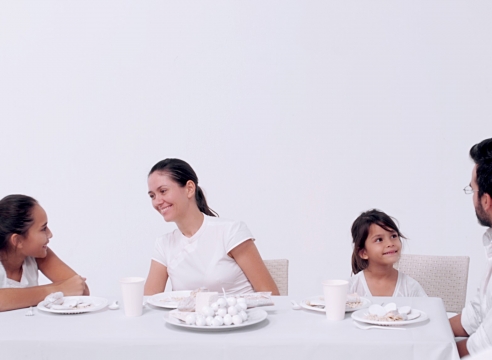 The Propeller Group at the Krannert Art Museum
Propositions on Revolution (Slogans for a Future)Champaign, Illinois August 31 - December 22, 2017 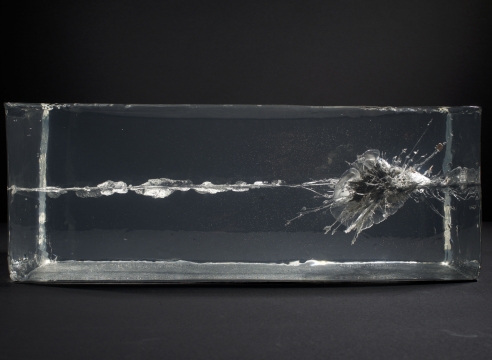 The Propeller Group at the Irish Museum of Modern Art
As Above, So Below: Portals, Visions, Spirits & MysticsDublin, Ireland APRIL 13 - AUGUST 27, 2017

The Propeller Group at the Carnegie Museum of Art
The Living Need Light, the Dead Need MusicPittsburgh, Pennsylvania October 23, 2015 - February 15, 2016 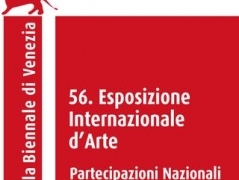 The Propeller Group at the 56th International Art Exhibition
BiennaleVenice, Italy May 9 – November 22, 2015