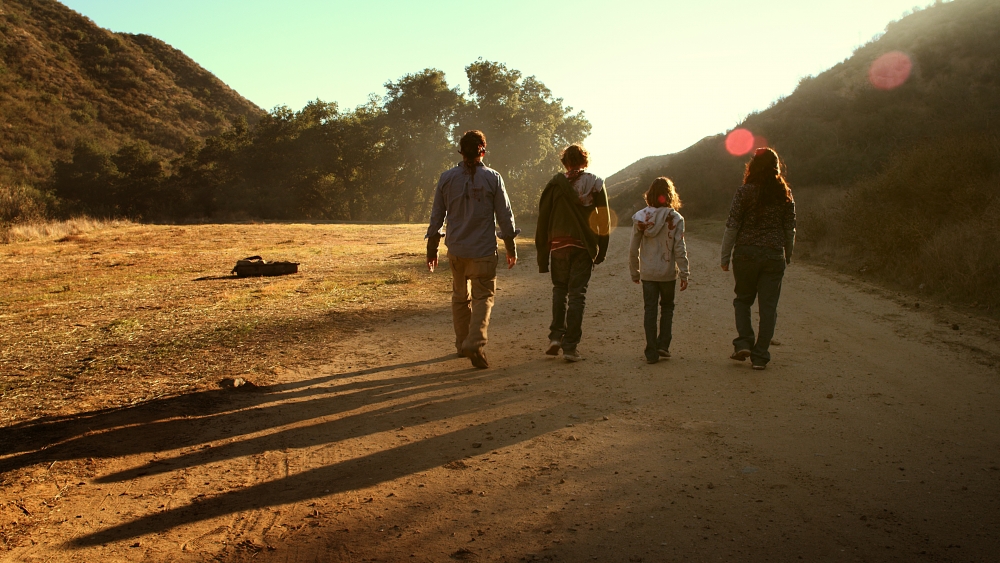 Join us on e-flux Video & Film for an online screening of Omer Fast’s 5000 Feet is the Best (2011), on view from Tuesday, April 6 through Monday, April 19, 2021. 5000 Feet is the Best is presented by e-flux as one of four films in "Part Five | Faux Documentary and Complex Reality," the last of five programs in the online series True Fake: Troubling the Real in Artists’  Films programmed by Lukas Brasiskis for e-flux Video & Film.

5000 Feet is the Best is based on conversations with a U.S. Predator drone operator, that were recorded in a Las Vegas hotel. On-camera, the drone operator discussed the technical aspects of his job and his daily routine. Off-camera and off-the-record, he briefly described incidents in which the unmanned plane fired at both militants and civilians. The film repeatedly turns from documentary to reenactment and fiction, weaving together the drone operator’s account along with scenes depicting other crimes in and around Las Vegas.

WATCH HERE
Back To Top