Monstera
2019
Oil and acrylic on canvas 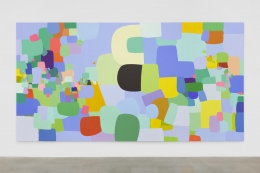 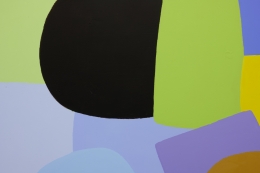 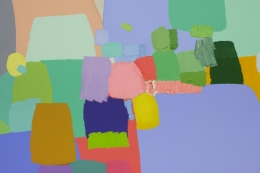 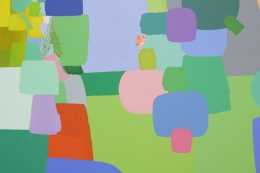 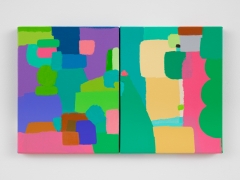 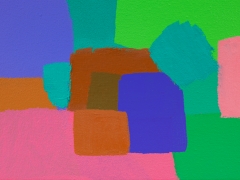 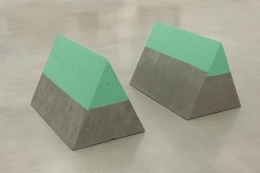 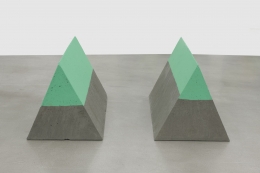 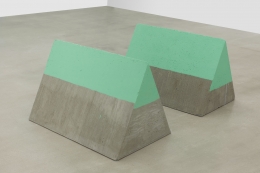 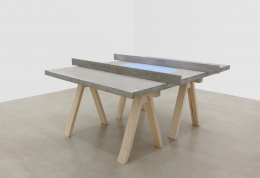 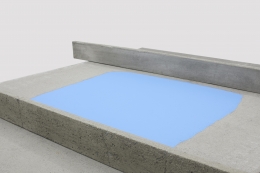 James Cohan is pleased to present Volume, an exhibition of new work by Federico Herrero at the gallery’s Lower East Side location, on view from January 17 through February 23. This is Herrero’s second solo exhibition with James Cohan. The gallery will host an opening reception with the artist on Friday, January 17 from 6–8 PM.

Federico Herrero sees paintings everywhere, from street curbs and traffic signs to the painted trees and stones which proliferate in his native San José, Costa Rica. It is this examination of how color, shapes and signs define the urban environment that is vital to his practice as a painter.  Through this consideration, he builds environments that enable him to escape the limitations of painting while still remaining in dialogue with its elemental origins.

Herrero’s exhibitions are often total environments; visual poems created with signs, symbols, and colors, which are intended to be absorbed sensually rather than intellectually. As the artist notes, “I tend to think of color as sound and volume, or give it properties like weight.” Deeply rooted in the body’s relationship to form and the built environment, Herrero acknowledges the rich historical lineages of midcentury abstraction and Latin American formalism, while moving beyond and outside these traditions to the world of contemporary realism.

The works in the exhibition range from intimately scaled canvases and immersive, site-specific wall painting to cast concrete sculptures the artist refers to as volumes. Responding to the existing architecture of the gallery, Herrero reveals latent interstitial shapes and forms that materialize elsewhere into the sculptural objects.​ The exuberant intensity of the canvases and installations gain a new dimension when juxtaposed with the volumes. In Herrero’s distinctive, light-filled palette, planes of pigment settle into irregular shapes. These forms, coupled with the wall painting, map the visitor’s path through the exhibition. Collectively the paintings, volumes and installation create a rich vocabulary that explores the sensory and pictorial properties of painting.